Ibáñez de Maeztu began working with minors in 1985, where she was involved in educational interventions with juvenile offenders (minors in conflict with the law), both out in the community and at juvenile facilities.  It was a key stage for legislative progress and advances in public policies aimed towards recognising the rights of minors in conflict with the law, with a clear distinction being made between juvenile offenders and those under child and youth protection.

As a social educator and mediator, Ibáñez de Maeztu was a member of the first technical teams set up at the juvenile courts of the Basque Country (1988), providing technical advice to the judicial authorities, judges and public prosecutors, in order for the legal measures to be adopted that should be taken, as applicable, in the interest of the minor.

In that regard, Ibáñez de Maeztu has extensive and proven experience as a mediator working with juvenile offenders. Criminal mediation with minors to settle the judicial conflict was implemented by the technical teams pursuant to the amendment in 1992 of the 1948 Minors Act.  Its rationale and experience were included in the current Organic Law 5/2000, regulating the criminal responsibility of minors. It incorporates the basic principles underpinning the drafting of the earlier amendment (particularly, the principle of the best interest of the child), the guarantees of our constitutional order and the rules of international law, with special focus on the Convention on the Rights of the Child, of 20 November 1989.

Ibáñez de Maeztu was the Basque Government's Human Rights Director (2009-2013). In 2011, she launched the "Human Rights Defenders" Programme for the Basque Autonomous Community, aimed at human rights activists who have received threats as the result of their work as defenders.

Ibáñez de Maeztu led, under the chairship of former judge Manuela Carmena, the first Evaluation Commission of Victims of Police Abuse between 1960 and 1978, within the framework of Decree 107/2012, of 12 June, regarding the recognition and redress of the victims of unjust suffering as the result of the violation of their human rights, between 1960 and 1978, in the context of the political motivated violence experienced in the Autonomous Community of the Basque Country during Franco's dictatorship.

Since 16 March 2021, Ibáñez de Maeztu has held the post of Deputy Ararteko at the proposal of the ararteko, Manuel Lezertua. A position that she embraces with responsibility, commitment and enthusiasm to contribute her knowledge and experience driven by complementarity and her desire to respond to the institution of the Ararteko in the defence of the rights of the citizens of the Basque Country. 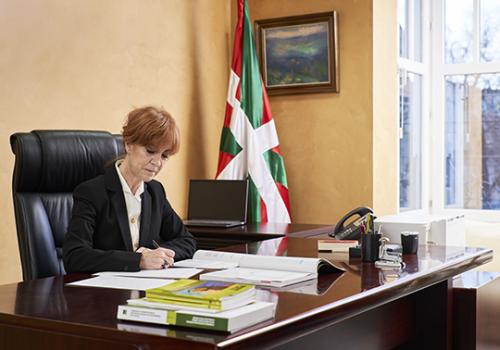 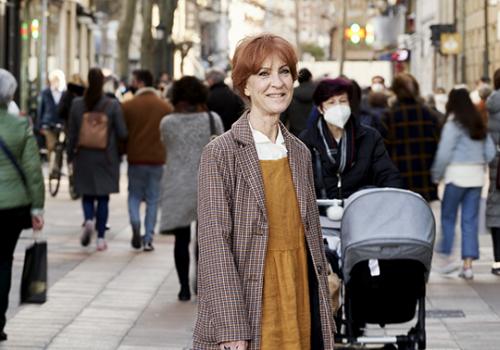 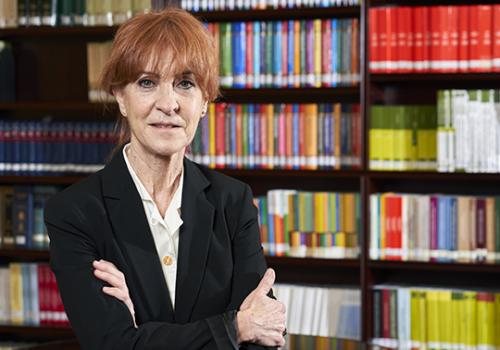 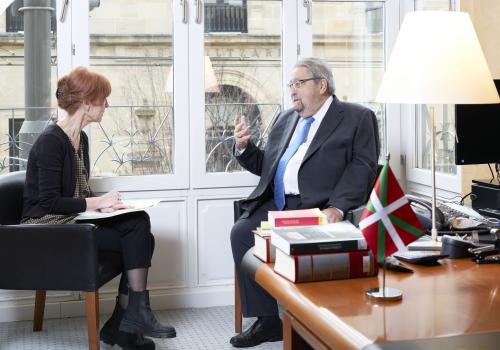