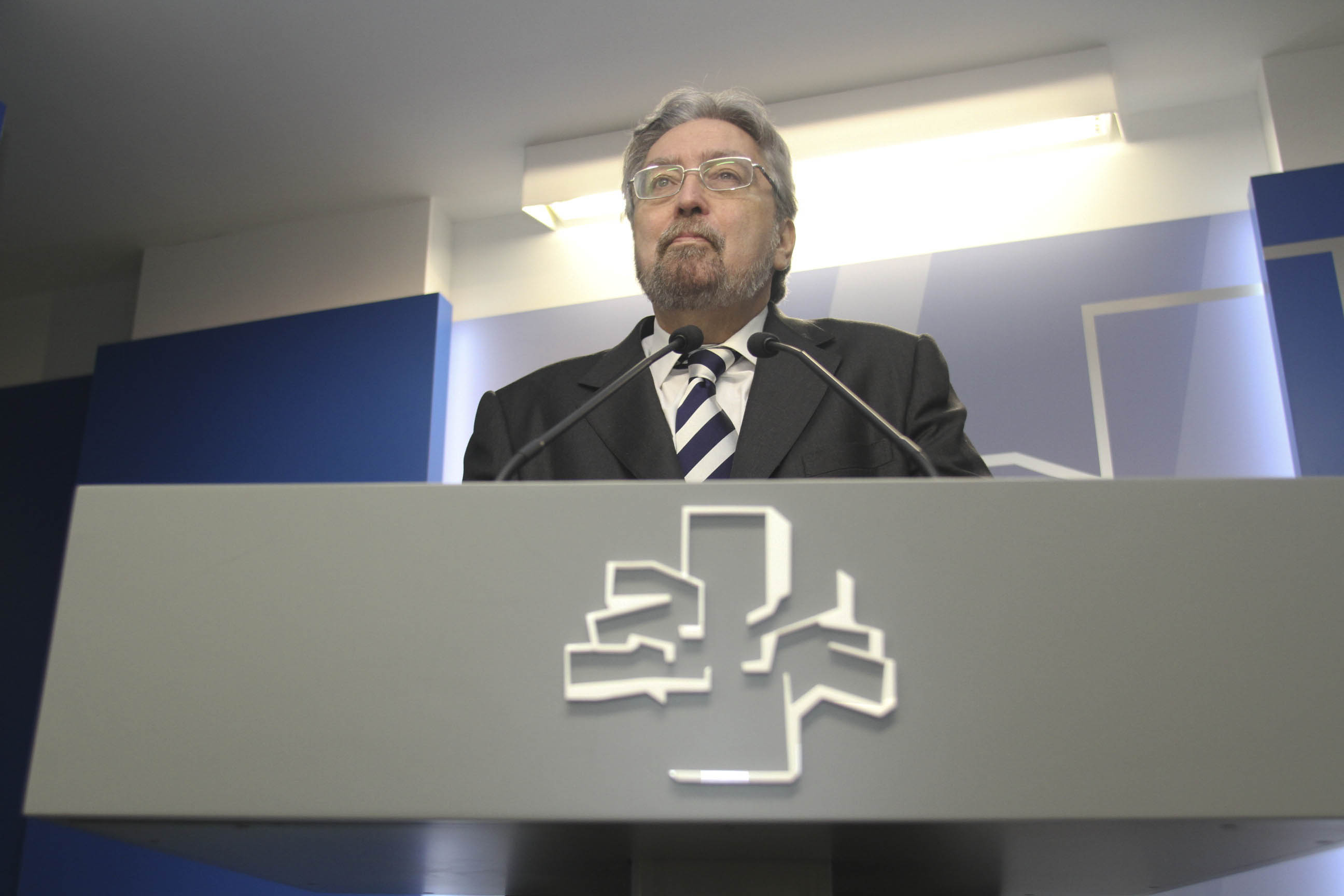 On 18 February 2021, the Basque Parliament re-elected Lezertua for a second 5-year term and he took office on the 25th of that month.

Career prior to being appointed ararteko:

Lezertua is multilingual and the author of many publications on community law and human rights.

During his first term of office, the ararteko was clearly committed, as a strategic approach, to providing the institution with an international and European dimension and to consolidate the interaction of the Ararteko with other defenders of rights and with European and international multilateral organisations defending human rights. Consequently, relations have been intensified with the IOI (International Ombudsman Institute), the ENO (European Network of Ombudsmen), the FIO (Ibero-American Federation of Ombudsmen), the IALC (International Association of Language Commissioners), ENOC (European Network of Ombudspersons for Children), along with bilateral contacts with other international authorities and with Ombudsman in different European countries.

Lezertua’s main goal at the head of the institution is to consolidate it as a benchmark in the defence of human rights and citizen liberties, and to ensure, in the sphere of Basque public administrations, that the law is applied humanely, interpreted according to people's circumstances, particularly in the case of the most vulnerable. 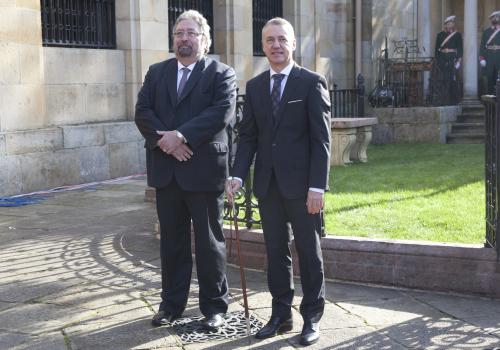 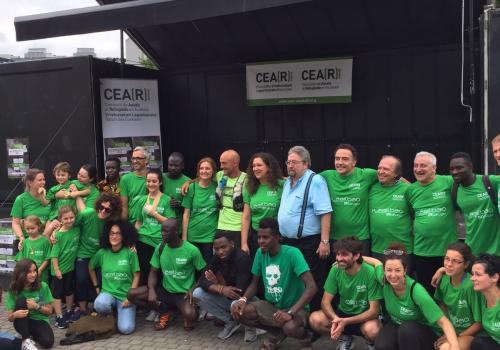 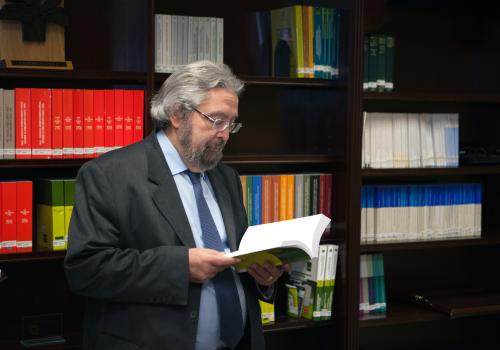 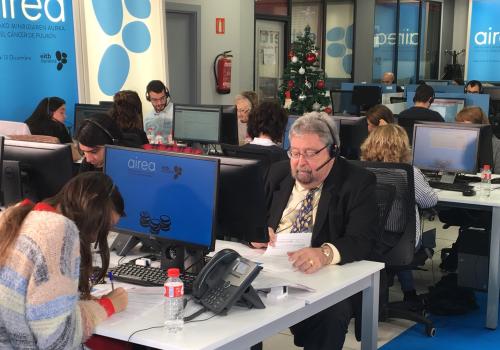